In every country, in the context of local and collective development in order to achieve the objectives of the approved local strategy acts of a public nature that contribute directly or indirectly to serving and enhancing the quality of life of the local population and developing the local economy are realised. Construction of large or small-scale projects that contribute to the development and smoothness of the quality of life of people in a country such as road projects, urban sewerage networks, airports, stadiums and others. At the heart of every construction must be the safety of every human being. In particular, in large road projects such as motorways consisting of tunnels of a short or long kilometer distance, the requirement of fire safety, which can be achieved by means of automatic fire-fighting systems either BFFU or in compliance with European Regulation EN12845, according to the needs of each design during construction. The same prerequisite for fire safety should be observed in public works such as municipal buildings, schools, and massive crowd places such as stadiums

The second large branch in which BRENTAS PC. operates is water treatment, which should be an integral factor in the implementation of public works.The upgrade of the water supply of a city could consist of water treatment systems such as reverse osmosis systems,dechlorination,chelation and softening the water before reaching the tap of each citizen in each house. 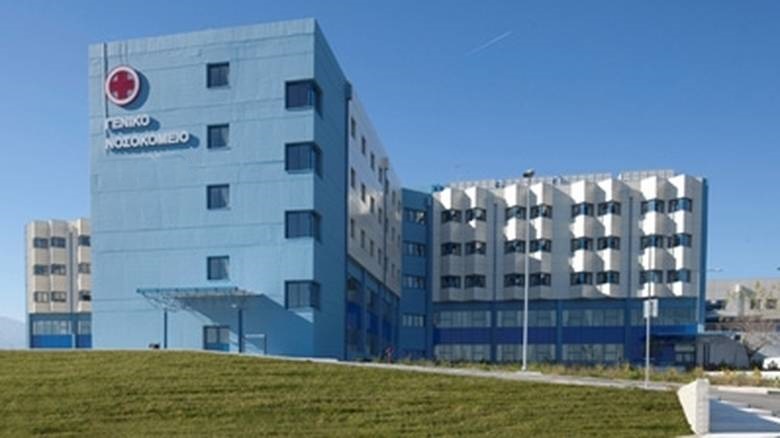 Additionally, in hospitals and clinics, where a large number of patients with specific conditions, pure water free of specific elements per case becomes necessary during the treatment process. Furthermore, in many coastal cities there is a problem both with the quality and quantity in the water network. With specialized desalination systems built by our company, a huge natural resource of sea water can be exploited after treatment and used as drinking water meeting all the legal provisions.