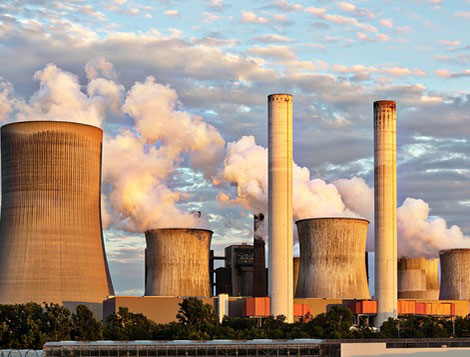 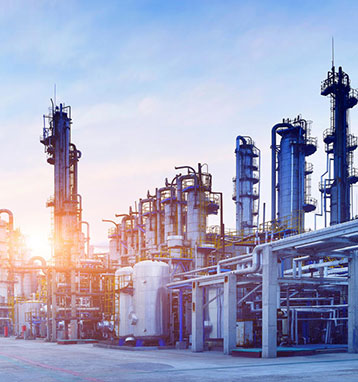 After the industrial revolution Industry Sector experiences growth throughout the world with factories for large-scale production with a consequent change in society. Initially, factories used steam as energy source, but later they switched to electricity and developed the power grid.The mechanized production line was introduced for the standard assembly of parts, with specific workers involved in concrete steps in the process. This has led to a significant increase in efficiency, reducing costs. Later, automation was widely used to replace people as operators. Thisprocess was accelerated by the development of computers and robots, replacing the physical working hands with machines, increasing the production line sharply. As it is understood, the new mechanical order leads to the urgent need for fire precautions due to a malfunction of some machines within a factory, with possible destructive consequences due to flammable materials. 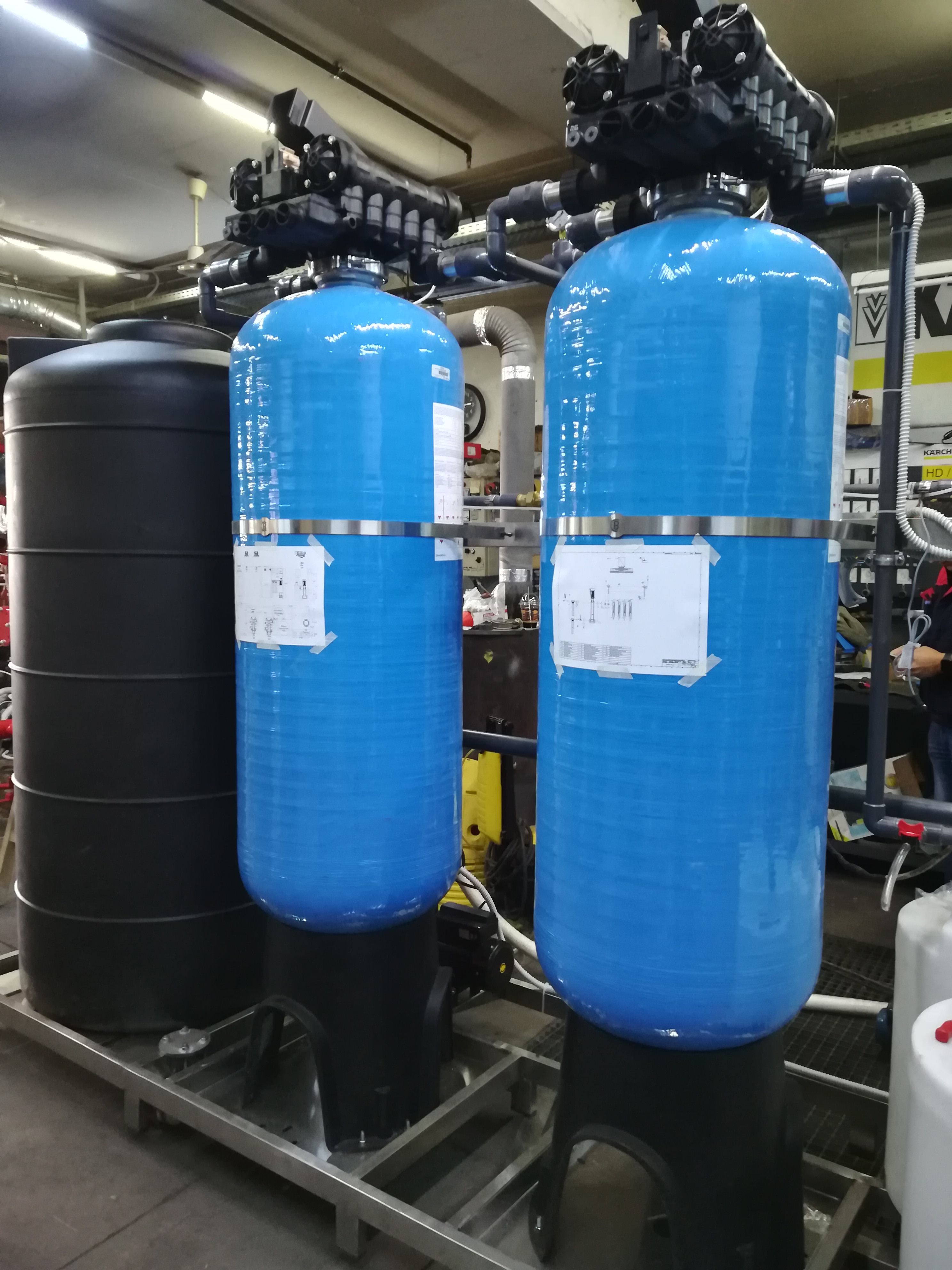 In the industry, water is an integral part of proper operation and production, making it indispensable to be free from hardness, chlorine and other elements that can affect the product produced . Especially in factories using water in the production process, such as electrostatic dyes, pharmaceuticals or the production of food products, we manufacture and supply specialized reverse osmosis, desalination systems, softening and specialized filtration systems ( deironing, dechlorination etc ) as pure water according to the production requirements and the legal framework contributes decisively to the quality of the final product.